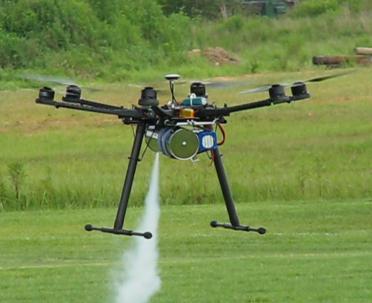 Robots and drones are increasingly doing our weed work. It is a trend that has become particularly noticeable in recent media reports (and the social media that links to them – find a list of examples at the bottom). Stories about non-human weed destroyers laud them for being effective and efficient especially across vast and inaccessible terrain, and for minimising the need  for human resources and effort. In short, they are the new heroes of our crusade against the plants we decide do not belong.

Exciting, sure, I love gadgets too! But this new turn in weed tech has made me feel a bit uncomfortable.

Leaving aside whether or not drones and robots kill weeds more effectively than humans as the reports would have us believe, I have come to feel that there is more to weed work than just killing plants. Disclosure would have me tell you here that I am a social scientist, destined to put people into the ‘weedy’ picture wherever I can. Perhaps, for this reason, I strongly believe that there is a humanity to weed work that is being undermined by robots and drones.

I first encountered this ‘new wave’ of weed tech in the Kimberley, Western Australia, in 2014, where aerial drones were being used to identify and spray herbicide to kill Rubber Vine around the Fitzroy River. The project was given $1million, of which it spent a significant portion  (no amount has been disclosed) on the development, implementation and use of the weed-spraying drones. In contrast, it gave a measly $20,000 weed work contract to the local Aboriginal rangers.  The ranger group were extremely peeved (rightly so) that such a sum would be diverted to technology rather than people. This irritation contributed to the breakdown of their relationship with the environmental funding body that tendered the project and has caused ongoing angst.

For rangers, killing weeds is only one aspect of weed work. Much more significantly, it is a vehicle that allows (and funds) local people to engage with their country through their culture. A drone had now all but undermined this human-environment-culture connection. Admittedly, the contract was offered by a non-Aboriginal land management organisation with priorities focused on the destruction of Rubber Vine, but even so, it still felt as though the use of drones had slightly missed the point.

This experience, and the recent proliferation of weed-tech begs an important question: ‘What is the point of weed control?’ It seems like a dumb question, perhaps, but it’s one I want to flesh out a bit.

The obvious answer is to kill certain plants to promote the growth of others, in order to create a particular environmental condition. This stands up in terms of weeds that affect the productivity of primary industry (agricultural weeds etc.), but not as much for environmental weeds. As I’ll expand on below, there is a humanity to environmental weed work that adds other dimensions beyond killing plants.

‘Human’ or ‘manual’ weed work is grounded in a relationship between humans, plants and the environment. For the following reasons, manual weed work fosters human-environment relationships and in many cases human-human or human-culture relationships:

These are just some of what we might call ‘indirect’ outcomes of killing weeds, which could be undermined by the new round of weed tech we seem to be blindly stampeding towards. Particularly at a time when ‘classical’ weed management ideals such as eradication are being questioned, we should delve a little deeper into the point of killing weeds before we get carried away with weed tech’s effectiveness and efficiency.

Links to drones and robots!

2 thoughts on “Weed tech and the humanity of weed work” 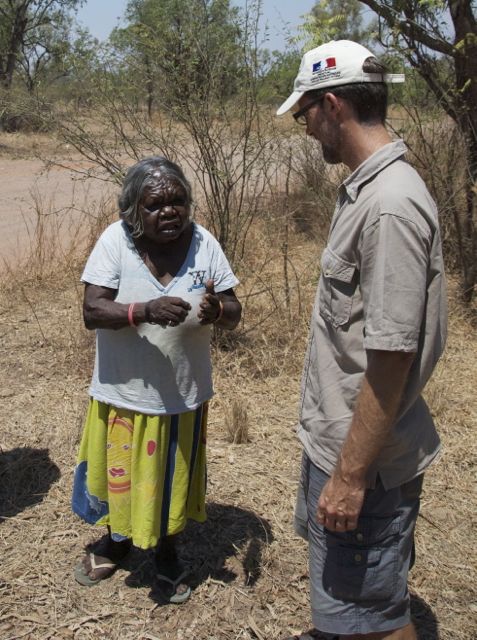 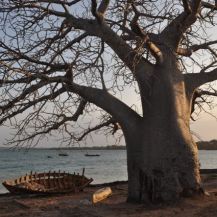 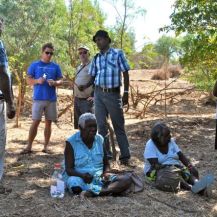 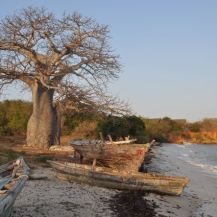 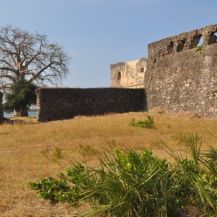 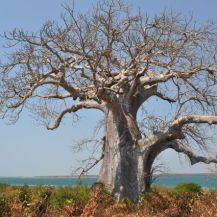